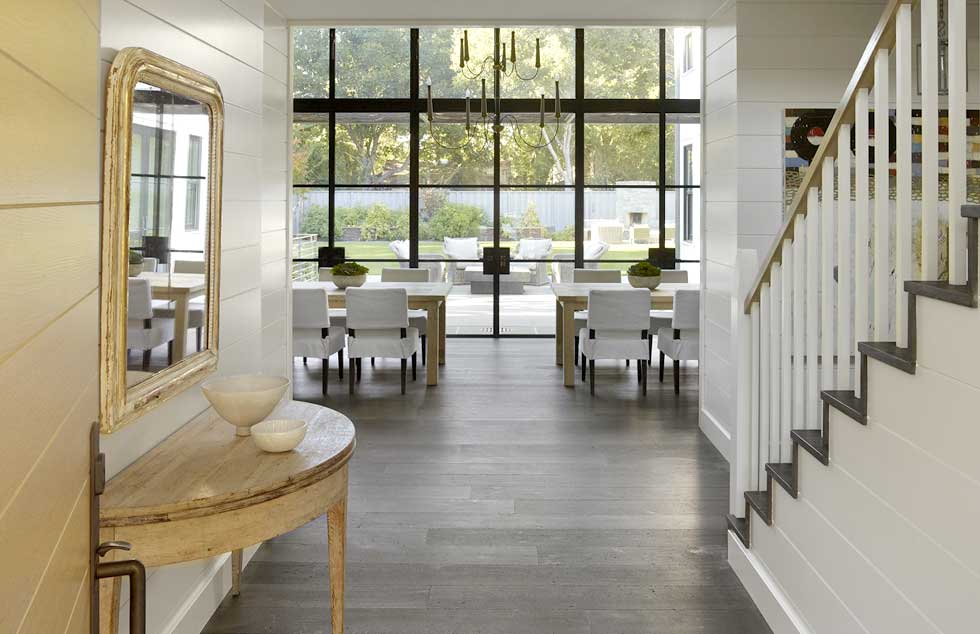 NorthWall Builders, Inc. was founded in Palo Alto in 1996 by Mark Moragne and Stephen Reller.

Prior to co-founding NorthWall Builders, Mark had over a decade of experience in the building and construction industries. He and his wife live in Palo Alto. Recent empty-nesters of three children, they remain active in the community. Mark has stepped back from daily operations with NorthWall Builders to pursue other interests. In his free time he enjoys spending time outdoors and traveling.

While Steve and Mark focus on commercial real estate acquisition and development, Steve is no longer engaged with NorthWall Builders construction projects. He is actively involved in the Palo Alto community where he lives with his wife and three children. In his free time, Steve enjoys spending time with his family, running, cycling, skiing and occasionally coaching one of his children’s sports teams.